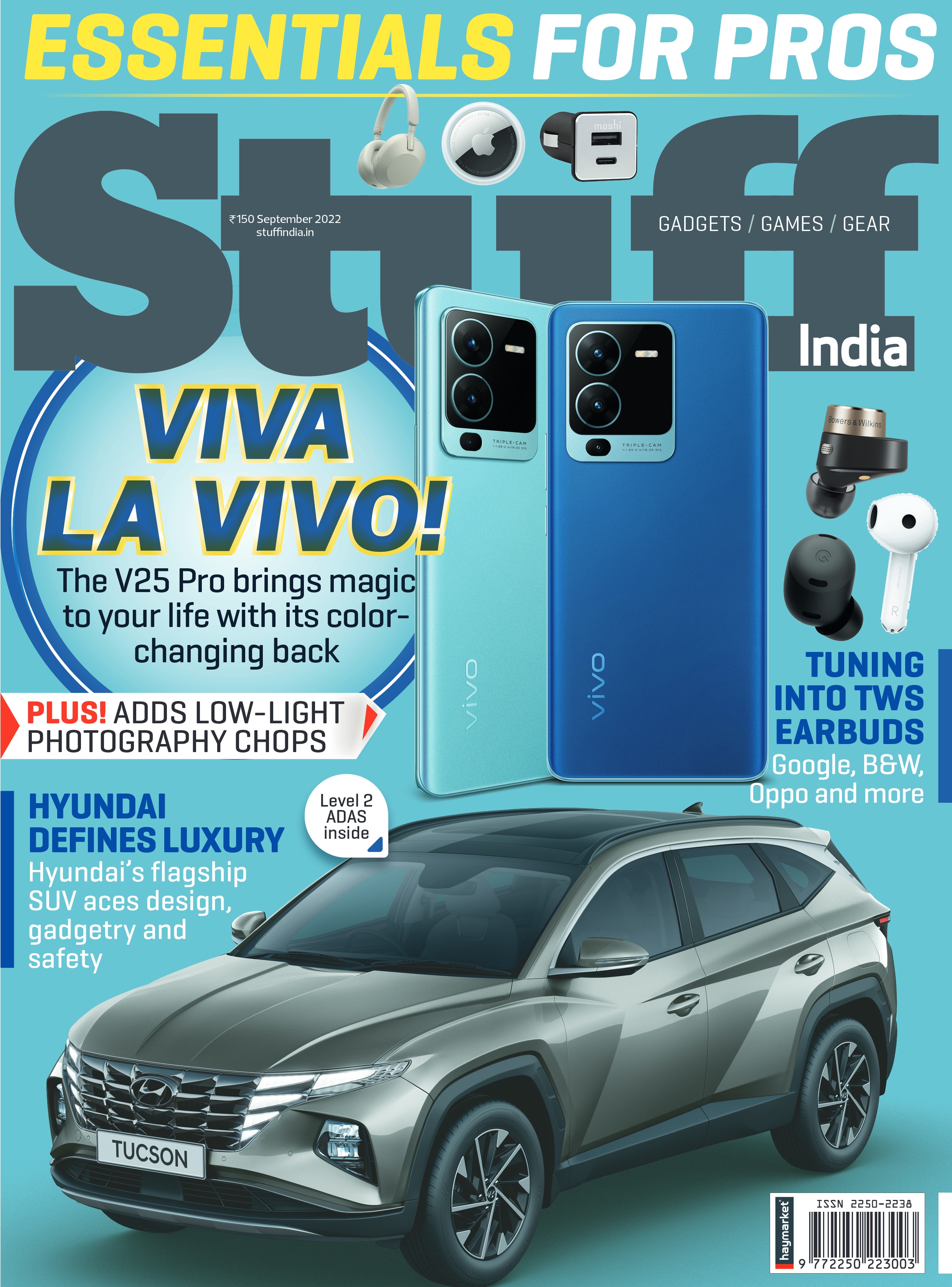 Aiming to retain its noise-cancelling crown

Lianne Dhalla - 21 Sep 2022 06:41 PM
When you think of premium noise cancelling headphones, you’re either team Bose or team Sony. The former has already launched the QuietComfort 45, and the latter has now outed its contender – the WH-1000XM5.
These flagship Sony cans get a new design, improved ANC, a few new features, and a higher price tag. The new design includes more cylindrical yokes and a thinner headband with a stepless sliding design and silent joints. It is lightweight, and comes with newly-developed soft fit leather that is said to put less pressure on the ears.
These headphones boast 30mm drivers, which on paper, are smaller than the 40mm drivers in the last-gen model. But, Sony says that the new drivers offer improved high frequency response with more natural sound quality.
ANC is improved courtesy of a new eight-microphone system aided by two QN1 audio processors. These help in delivering better noise cancellation, especially in the mid and high frequencies. There’s also a built-in Auto NC Optimizer that automatically adapts and optimises the noise cancelling based on your environment.
There’s support for Google Assistant, Amazon Alexa, and Apple's Siri, and the headphones can connect to two devices at the same time via Bluetooth 5.2.
Sony says that the WH-1000XM5 is able to offer up to 30 hours of battery life with support for quick charging. This gives up to three hours of playback with three minutes of charging.
The Sony WH-1000XM5 has launched in India at ₹26,990.