When Apple unveiled the iPhone 13 and its subsequent Pro and Mini models, the air seemed to be covered in what I’d say an ‘S’ feeling. Till the iPad Mini surfaced and stole our attention, and now that it is in our hands, it has stolen our hearts too.

As the name suggests, the Mini is the tiniest iPad you can find (or the biggest iPhone). It truly depends on the user but here’s the kicker, the iPad Mini is now more versatile than ever. By simply borrowing the design from the iPad Pros, it has managed to squeeze in more tech while maintaining a smaller footprint. You can even hold the thing with one hand (but clearly not if you have hands the size of cat paws). The 8.3in display practically feels like an unfolded Samsung Fold smartphone. It’s unfortunate that the screen doesn’t fold like the Korean giant’s but in Apple’s world there are more ways to enjoy bigger displays and that’s through quality. The LED display looks razor-sharp and has the rich colour fidelity that we have come to expect of Apple, even at this size. Although, it’s not an OLED and for that reason, Netflix and chill sessions are only for convenience rather than spectacle. Still, we won’t dismiss it because the iPad Mini’s lightweight and minuscule size make it an easy-to-grip device on a bed, sofa or in transit. So whether you’re reading, sending out emails, playing a game on Arcade or watching Netflix. The iPad Mini is up for the task with its adequate resolution (326ppi), wider colour accuracy with P3 colour gamut and anti-reflective coating. It also supports Dolby Vision and HDR10 content so bright scenes in Squid Game look fantastic while the darker scenes would probably look nicer on an OLED.

However, stick to Netflix and you’ll easily forget the Mini’s most prized achievement — the fast processor! The A15 Bionic is a steam engine compared to Android’s motorbike speed. Like all current Apple products, the Mini has never been faulted once in performance, unless you do things that push the boundaries of what a tablet can do. So, we pushed it. We took ten thousand images on a GoPro Hero10 Black and connected it via the USB Type-C port on the iPad Mini. For what seemed like a stuttering mess, the iPad actually tried to breathe some life into our slow memory card. After taking the files onto the iPad’s storage, the 10,000 image files flew across the 8.3in screen like Red Bull athletes.

The Mini is also useful to folks other than photographers. Armed with Apple Pencil (2nd generation) and a magnetic connector to snap it in place, It’s easy to turn the iPad Mini into a powerful tool for designers and professionals. Bring a MacBook closer to the iPad and the Sidecar function can rival Wacom products. The iPad’s display is a bit slippery for some illustrators, and even hobbyists like myself but you can add an inexpensive matte finish screen guard which gives you a paper-like feeling while sketching. If you’re thinking that this is your take-it-anywhere sketchpad then you’re absolutely right and if you’re thinking this is your email, reading and entertainment tablet, then you’re right again.

However, things don’t dwindle there. It can handle 3D modelling software like SketchUp for basic architectural work as well. And when it comes to graphical grunt, the iPad Mini is easily our favourite handheld device to play games on. Pokemon Unite runs flawlessly with stable 60 frames. Even our Nintendo Switch struggles at times and has constant frame drops. The iPad Mini is relentless when it comes to gaming. It’s small enough to hold nicely and big enough to feel immersive while gaming. Even the stereo speakers line up perfectly regardless of your grip. Fire up Apple Music and the iPad Mini is easily a winner for multi-room audio controls or smart home connectivity.

Again, it’s small enough to be non-intrusive during your music listening sessions but perfectly sized for larger touchpoints than a smartphone. That sort of feeling gradually flourishes when you use it with the Smart Folio cover to keep it upright in landscape mode, and then maybe take it to the kitchen to follow along with a cooking recipe. It’s truly hard to separate yourself from the iPad Mini because of how versatile it is.

When it comes to office work, the Mini’s small form factor isn’t its saving grace and typing with a keyboard cover would also be cramped and uncomfortable. Therefore responding to emails or getting actual work done on the iPad Mini is quite difficult. However, reading emails, attending meetings and jotting down ideas and notes is perfectly easy. You can swipe up diagonally from the bottom right corner with the Apple Pencil to take down a quick note or do the same from the left corner to take a screenshot. This all has been done by Samsung Note devices for quite some time now and it’s great to have these features on the iPadOS as well.

The 12MP ultra-wide front camera now comes with Centre Stage that keeps your face in focus at all times. So if you stand up and move further away from the iPad, the camera will follow you and even expand the field of view when needed. It’s fantastic for meetings. The rear camera is also good but it doesn’t come with a LiDAR scanner so that low-light portrait photography and visceral VR experiences are left to iPad Pros only.

The iPad Mini’s versatility is astounding but it’s, in some way, marred by Apple’s decision to start with a 64GB storage variant. Of all the things we did with the iPad Mini during our review, none of it would’ve been possible on the 64GB variant. Apps, games, PDFs, heck even Netflix download options are growing bigger in file size. So a 64GB variant is simply a window dressing to bring the price down. There’s no MicroSD card slot to bump up the storage so what you buy is what you get. That said, the 256GB (WiFi only) is for ?60,900 and for a few grand extra you can also opt for the iPad Air.

Strangely WhatsApp is not available on the iPadOS and any iPad would be the perfect tool for mom-and-pop businesses that thrive on the WhatsApp Business app. Typically, if you’re a business owner who simply wants to replace a bulking laptop with a small tablet to keep track of order numbers and sale figures, the iPadOS is fantastic with its multi-window function and proper processing to handle presentations and spreadsheets.

However, there’s no way to get WhatsApp to run natively. It feels like a useful arm has been chopped from iPadOS’ multifaceted value. You can download third-party apps from the App Store that come with end-to-end encryption to enable WhatsApp on your iPad but it’s not the real deal and anyone with an itch for personal security will not be comfortable with this solution. You can’t even enable UPI payments for your small business. So effectively, the cellular model can only be used for data because iPads don’t support cellular phone service.

Nevertheless, the Mini is exceptionally talented at making you talented or extremely lazy. The choice is yours and if you’re interested in how surprisingly dinky yet powerful the iPad Mini is, the asking price is actually not too shabby. For the 256GB that is!

Can it do everything the iPhone can? Barring the camera smarts, typically yes. Can it do everything an iPad Pro can? Aside from the Thunderbolt port and M1 grunt, somewhat yes. Do you really need an iPad Mini? I don’t think you do. Should you get one? Absolutely. It’s the most versatile iPad in ages! Like the iPhone 13 Mini that delivers everything great about the iPhone without compromises and packs in it a digestible size, the iPad Mini brings everything great about the Apple tablets without compromises as well.

The Mini beats the expectations of what a small tablet can do, if you touch it, you’ll want it! 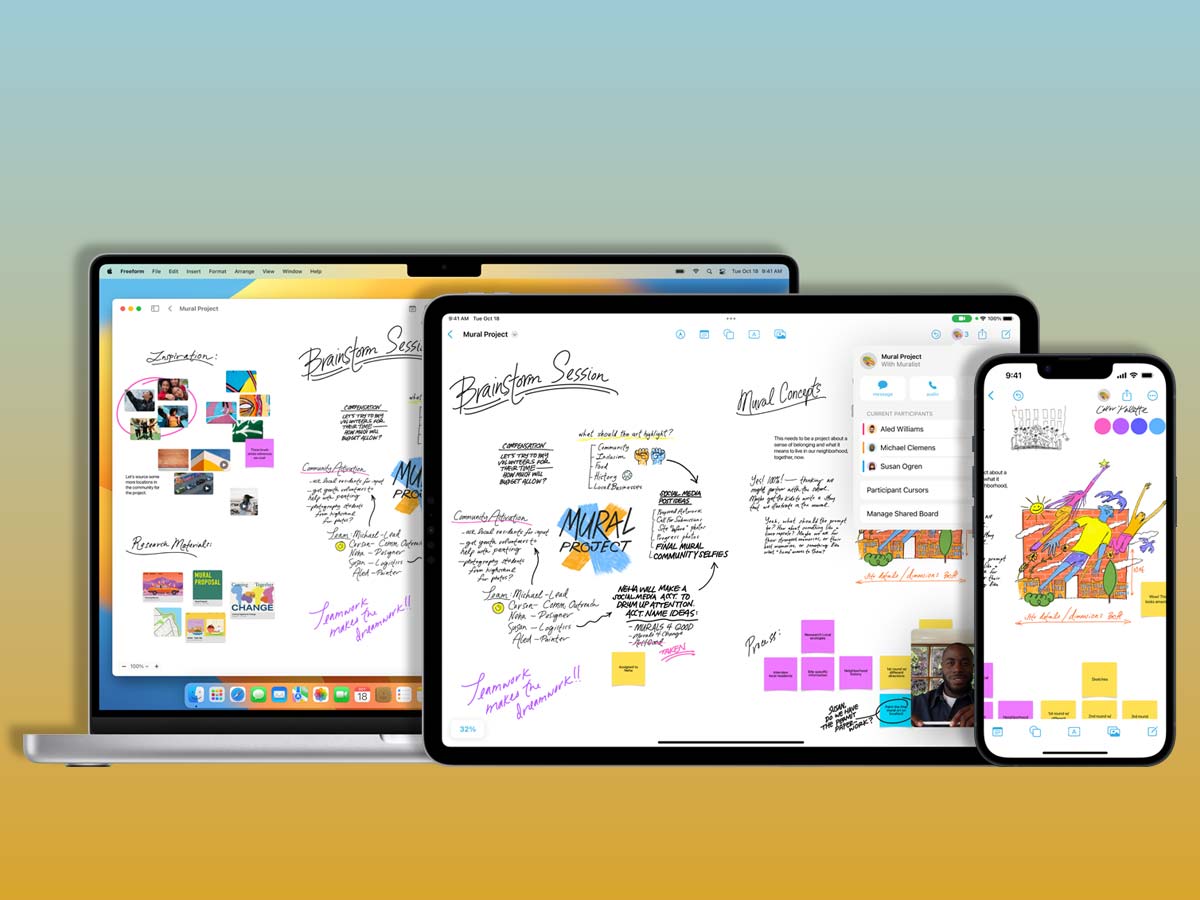 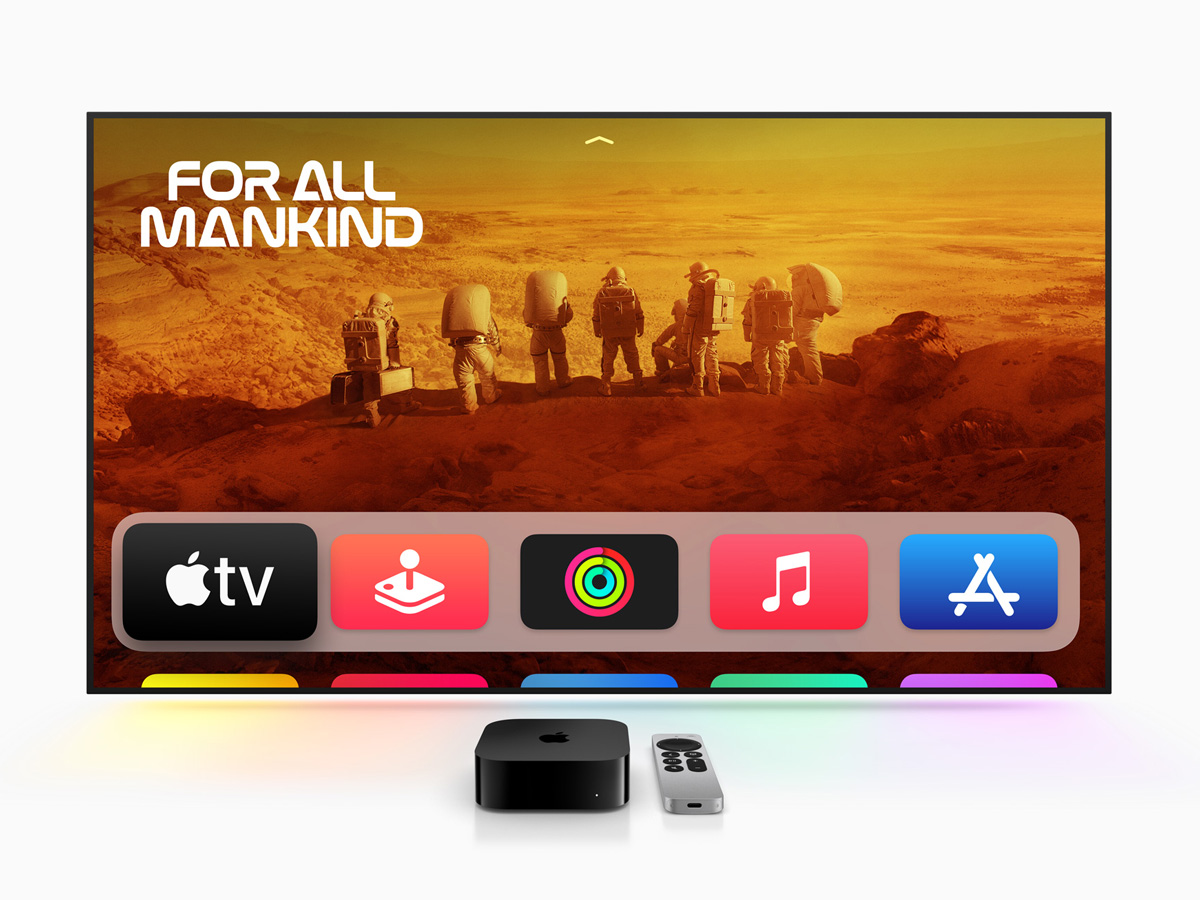 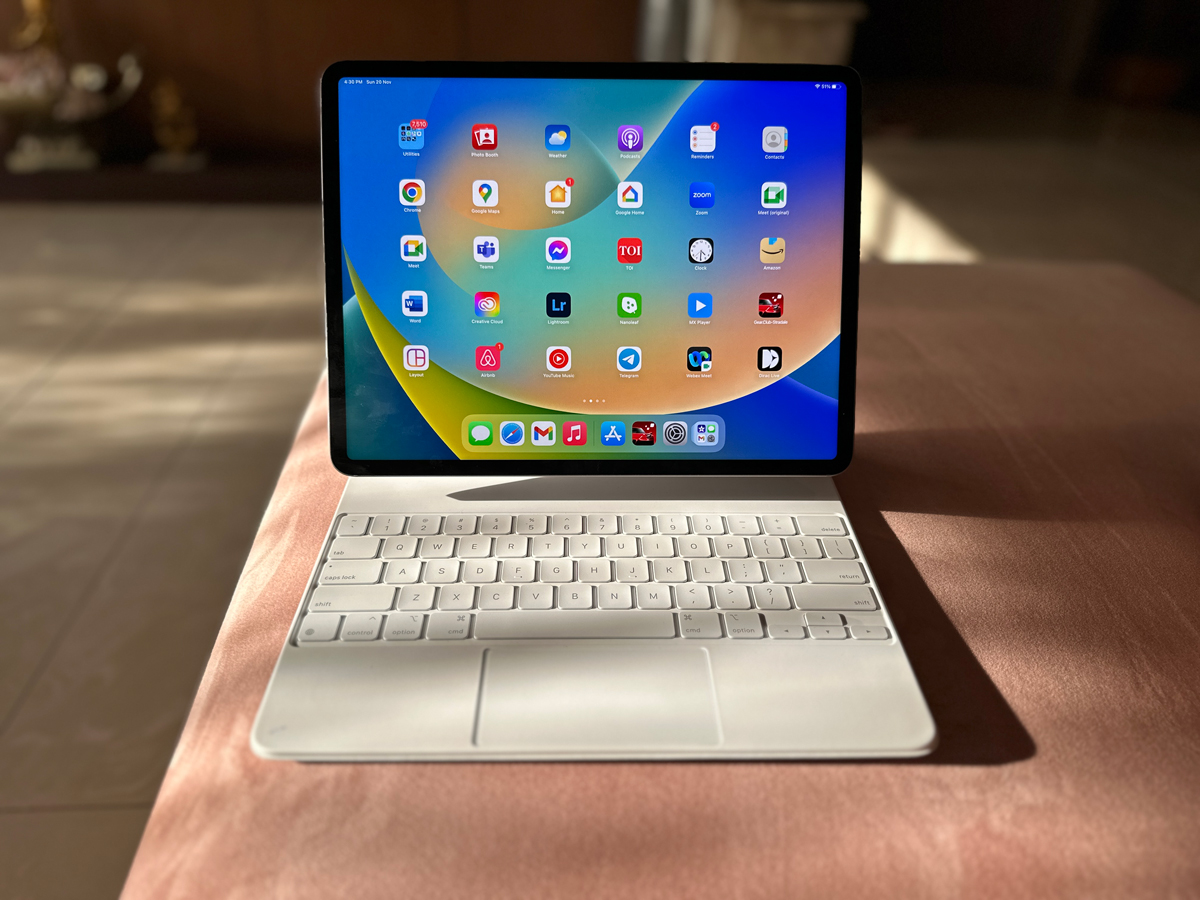