If you’ve grown up in the 90s, you’d probably agree that any new Sony TV is nothing short of a family event. Sure, our families have gone nuclear now but our penchant to fondly gaze at our screens has only seen new heights and OLED is at the pinnacle of that fetish. Sony has been consistently massaging the most out of LG OLED panels that it uses for its own tellies, but as we’ve realised in the past few years, the software, processing, and calibration are as critical, if not more. The Bravia XR A80K sits just below the Master Series in Sony’s sizeable line-up and gets almost the same features and is in fact, the only model currently available in a 77in version, which is the model we had on test.

With thinner bezels than last year’s A80J, Sony has kept the high build quality, but with less visual heft. It’s a fair bit lighter too, thanks to extensive use of plastic and it helps if you want to wall-mount a gigantic 77in screen like we chose to do. Not that you’d ever want to stare at the back of an OLED TV, but if you did, the A80K is a neat piece of art, with all the I/O ports located to one side and cable management that does its part to keep things tidy. Equipped with twin HDMI 2.1 ports that will support 4K@120Hz along with Variable Refresh Rate (VRR) and Auto Low Latency Mode (ALLM), this is a TV made to work with the PS5, if you’ve been lucky enough to cop one yet. There’s also e-ARC support, which comes in handy if you have a recent enough AV receiver in your system that accepts such signals. More on that later…

The transition from Android to Google TV has been seamless, but the experience is anything but. It still feels like too much is happening on the Sony home screen. The algorithm suggests Top Picks for you from various signed-in apps, which seldom matched my tastes followed by “popular” movies and shows that strangely showed thumbnails for some and blanked-out boxes for others. There are just too many rows of suggestions, which may work for some, but when most of us just directly want to go into a specific app and browse for our own selection.

One of the advantages of being in the Google ecosystem is app support and whether it’s casual games, cooking apps, Spotify or TuneIn, and probably a million others available with voice search, which by the way works brilliantly using the mic in the remote.

If you opt for the Bravia Cam, you can even download Google Duo for a life-sized family video call! But perhaps the most intriguing app, at least from a videophile’s POV, is the Bravia Core. It’s Sony’s own streaming app that includes a bunch IMAX-Enhanced movies and quite a few of those are also streamed in PureStream, which has a max bit rate of 80mbps. To put things in perspective, Netflix or even Apple TV+ will top out at 30mbps, so potentially, you can get closer to a 4K Blu-ray disc quality than ever before, without ever buying another optical disc!

IMAX-Enhanced itself is relatively new and is riddled with too many questions and not enough answers. But, to oversimplify, it is a video remastering process using a proprietary IMAX DMR (Digital Media Restoration) process that removes excessive noise and grain from movies that are shot for the big screen and makes them cleaner looking for the home environment. Crucially, this is done without diluting the cinematic vision of the director. So if there is intentional grain in a movie, it isn’t made to look like a soap opera for instance. Of course, there are things like the full-screen IMAX 1.9:1 aspect ratio, which may or may not be incorporated in the streamed version of the movie, depending on the creators.

Sonically, there is an IMAX version of a DTS:X mix, again which is different from any other and will be sent to a compatible IMAX-Enhanced AV receiver. The DTS:X mix for IMAX maintains the full dynamic range of the soundtrack instead of compressing it and also has no dedicated LFE channel, but instead sends a full range signal to all channels and derives sub-bass information from each. There are a fair bit of other parameters that get tweaked automatically inside your Sony TV and a compatible AVR the moment the IMAX-Enhanced flag is seen by either device. Comparing an old favourite, Jerry Maguire on Netflix with the IMAX-Enhanced version through the Bravia Core app and it’s instantly clear (duh) that the IMAX-E version is a lot cleaner and fresher looking with visibly more detail in the darker areas as well. It makes it look like a movie shot digitally instead of film and in the best possible way. Once you taste it, you might want to revisit some of the older movies, just to see what more was captured!

Although the IMAX-Enhanced catalogue is currently limited to about 25 movies, for now, more titles are constantly added and as a new Bravia XR owner, you can redeem up to 5 premium movies and stream unlimited for a year from a selection of other titles.

With infinite contrast, the first thing you’re blown away with is the black levels. The A80K uses Contrast Pro and Triluminos Pro for the OLED panel that forms part of its Cognitive Processor XR. It’s a whole suite of processing that analyses not just each frame, but even objects within the frame to create better depth perception and focus. While it’s a lot of tech to break down, suffice to say that Sony has hit the ball out of the park with its processing sensibilities. Be it motion handling, peak brightness, gradation or HD-to-4K upscaling, the A80K handles it all with precision. Whether its the dark and gritty, dystopian underbelly of Gotham City in The Batman or the bright and colourful hues from The Sea Beast animated feature, the A80K had no trouble going from pure black to almost 750nits of peak whites. The image just appears to be rock solid from a bright foreground to a pitch black background, with zero blooming or bleed, as you’d expect from an OLED. Coupled with Sony’s masterful image processing, it just looks more cinematic than competing  Mini-LED models from the competition. The Gray Man on Netflix with its outstanding colour grading, especially during the Bangkok sequence is presented flawlessly as the lead actors have a conversation in a dimly lit club against a riot of saturated neon signs. The A80K becomes a tool with you can appreciate the technical aspects of film-making like lighting, DI and cinematography.

Even in Cinema mode (or Dolby Vision Dark for external sources), the A80K debunks any doubts you may have about OLEDs not being bright enough for true HDR content in a bright room. In fact, when the scene changed from extreme dark to broad daylight instantly, it was bright enough for me to squint! This was in a dedicated home-cinema room with no ambient light leaking in, but even with all the drapes and windows open, the Sony never felt lacking in brightness.

I really appreciate Sony’s inclusion of granular control over black frame insertion and motion interpolation. The myriad of settings in the picture menu allows you to fine-tune the picture to your liking, accurate or not. If you don’t want to go through the hassle, the Cinema mode is super accurate right out of the box.

If you’re using the Bravia Core app with an IMAX-Enhanced movie, Sony provides a Calibrated mode that handles everything as per IMAX’s standards and is selected by default. For hawk-eyed logo-spotters, if you’re wondering why the Sony A80K doesn’t boast of any HDR10+ certification, it’s because Sony uses its own algorithms as part of the Cognitive XR processor to analyze every frame in HDR content to apply its own dynamic tone mapping.

Along with Dolby Vision and its own Dynamic Tone Mapping, it really doesn’t leave anyone wanting more colour accuracy or skin tone naturalness. The picture is mesmerizing and almost 3D-like in its realism. For the first time in my life, the little status LEDs from other equipment in my room started bothering me because the image from the A80K was just so immersive (and black) that it made everything else stand out as superfluous!

Although Sony has tried to go for a simple and easy-to-clean remote control with flush-mounted buttons, not having a backlight is my major gripe here. The oft-used buttons are not differentiated enough by shape or size to judge in the dark and more often than not, I had to use my smartphone flashlight to see what I was doing. Over time, your muscle memory will kick in, but during the review period, it sure felt like an omission for such an expensive piece of kit.

I’ve never been a fan of most TVs and their sonic abilities, but the A80K has something going for it. The Acoustic Surface Audio+ is an evolution of the tech that puts actuators behind the screen that actually use the screen’s surface as a sounding board. The A80K now gets three actuators right behind the screen, two for the sides and a pair of bottom-firing woofers that complete the frequency spectrum. It has the uncanny ability to put sounds in different parts of the room, even behind you if your room acoustics and viewing position are in sync. It can’t muster up the strength to reproduce any meaningful bass though so with the exception of a jet plane take-off or floor-shaking canon fire, it will suffice for everything else.

Incidentally, the Cinema mode sounded better than Dolby Audio in virtually every scenario with more depth and an even tonal balance. Dolby Audio added sibilance with an emphasis on vocals, robbing soundtracks of their richness or mood. The auto-calibration lets you use the remote’s mic to analyze your room’s boundaries and reflectivity, making minor adjustments to the EQ automatically. If you use a Sony HT system, you can also the A80K’s speaker as the centre channel to make for a fuller-sounding surround system.

As you would expect from a top-tier MY2022 Sony OLED TV, the A80K’s performance is simply staggering. Whether you’re looking for the deepest blacks or pop-your-eyes-out colour accuracy, this is a TV that is hard to fault. Even though it might not claim to be the brightest TV out there, in most domestic situations, it is more than adequate and any form of HDR content looks so good, that you’ll have a hard time switching it off. It may not be the biggest bargain out there, but if you want the best-looking TV in its class, the Sony A80K sets a new benchmark. So much so, that the review sample has found a permanent spot as the new “reference TV” here at the Stuff and What Hi-Fi HQ!

If you want a no-compromise OLED TV with all the gaming chops and the accuracy of a film monitor, the Sony A80K should be your first port of call! 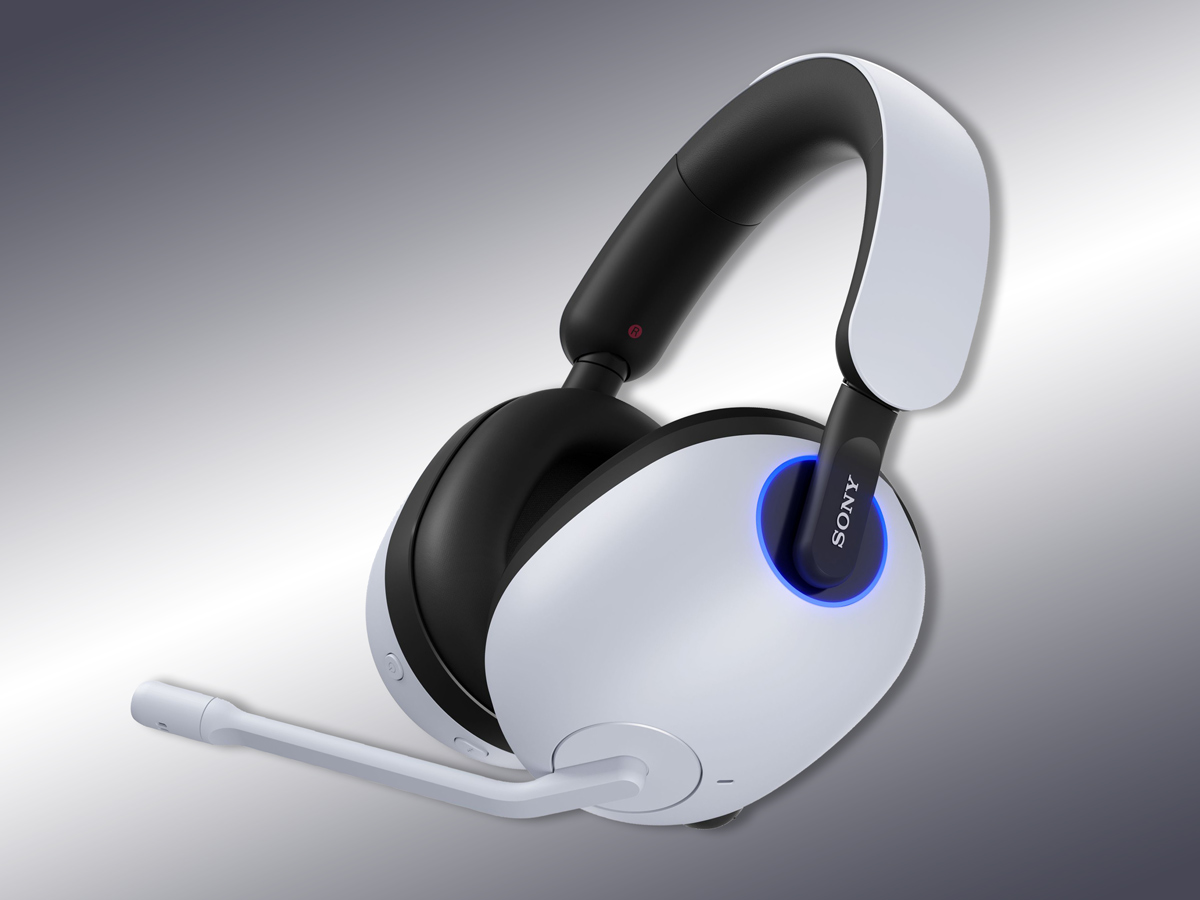 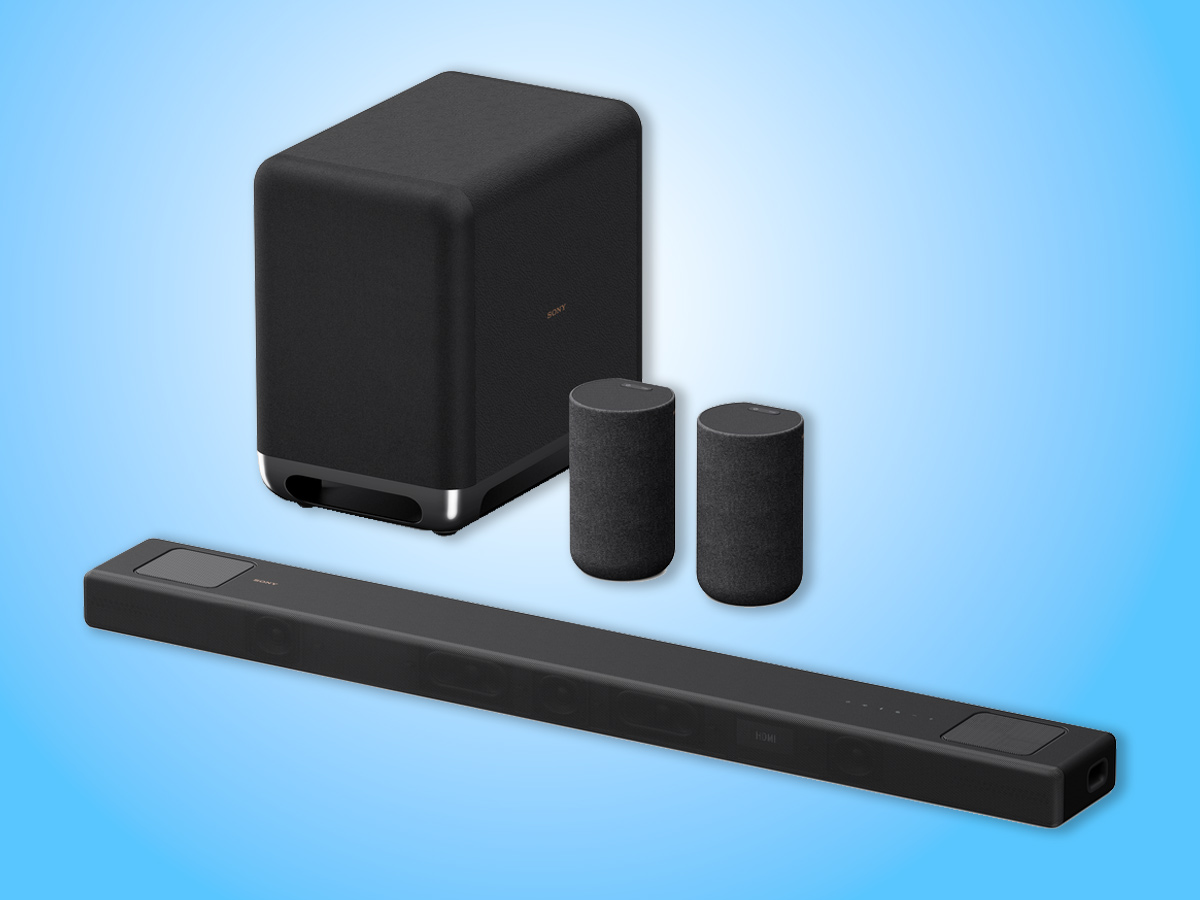 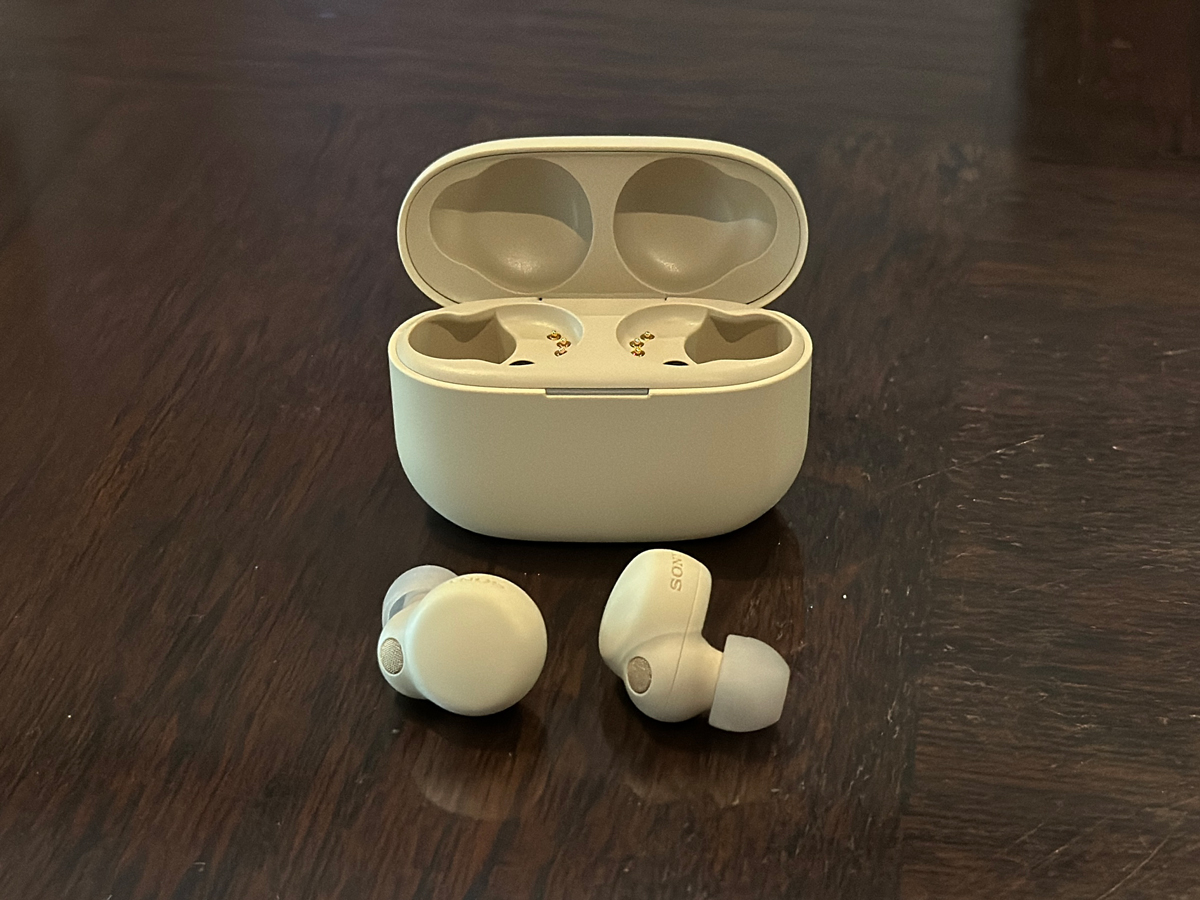