The serious in Mi

After the deluge of Mi 11 models, Xiaomi is back with an all-new flex for 2022. It’s time to usher in the world’s first phone camera with 50MP sensors on all three lenses - primary, ultra-wide and telephoto. There’s evidence that Xiaomi is taking the “Pro” moniker seriously for this one and it also gets a spec bump in the form of the new Qualcomm Snapdragon 8 Gen 1 processor, faster 120W Hypercharge, 120Hz display with Adaptive Refresh rate and whether you like it or not…MiUI 13 on Android 12.

The slim and slippery body encases a fantastic 6.7in WQHD+ resolution screen that’s good enough for 1500nits and supports Dolby Vision and HDR10+. Build quality is phenomenal too with no seams that can be felt, but a cover is recommended unless you want it to fly out of your hands like an oiled up clam.

Bucking the trend slightly, Xiaomi differentiates the camera module by oversizing the lens cover for its primary 50MP lens, while the other two lenses and flash are separated by fine grid lines, giving it a very organised and industrial look. The mauve finish, which Xiaomi calls Purple might be polarising, but you also have the option for grey and blue.

Boasting of the big sensor size 1/1.28”, the primary cam is 50MP if you want maximum resolution, but by default super bins 4-in-1 for a 12MP HDR image for everyday purposes. Regardless of auto or Pro mode, the results are consistent and impressive. It captures plenty of detail with great exposure levels and HDR that manages to extract low-level detail, in low-light situations.

What is most impressive about the Xiaomi 12 Pro though is its Portrait mode that mimics a 48mm lens and has been judged perfectly to allow for the creamiest bokeh and with Xiaomi’s push for improved ML, the segmentation is second to none. Even on difficult subjects like cats, the fine hair around the ears and whiskers are kept in focus without making a mess of it with the background.

It's 2x telephoto might not look like much on paper, but again, the focus here has been on optimising the image pipeline and ensuring that all the features work…and work swiftly. Night mode is offered across all three lenses and while the frame rate isn’t even close to the iPhone, you can still take a shot every second. Except a bit of noise, low-light images on the Xiaomi 12 Pro beats the best out there in terms of colour saturation, detail retrieval and even exposure across the image, from the source of light to the darkest areas looking great. Sure, the final result is brighter than real life, but isn’t that what most people expect a low-light snapper to do these days? If you want absolute control, the Pro mode offers granular control over focus peaking, spot metering, EV, ISO, white balance and much more.

The ultra-wide offers a 115° FOV, which may not be the industry best, but still manages to capture dramatic images while using the same ISP to minimize distortion and use focus tracking. The 50MP flex is real here as it routinely captures more accurate highlights and aces HDR for that O-M-G look. In fact, the motion focus is so well implemented that it may just make the difference between getting a better shot on the 12 Pro as opposed to the competition devices. It manages to lock on the subject’s eyes when close enough, or the face and body as you keep moving further away. In video mode, the system is intelligent to understand the subject map and keeps focus locked even if you lose the subject for a brief moment, say behind a tree or obstruction.

The only thing I really missed was a macro lens and without it, you really can’t get closer than within a few inches of anything. This may not be a deal-breaker for many, but at the same time, I know a few enthusiasts who love the creativity a good macro lens opens up.

On video, unlike most Android phones, the Xiaomi 12 Pro manages to handle exposure brilliantly even when moving indoors from a bright outdoor location suddenly and although OIS is only available on the primary lens, it does a decent job of keeping things stable, though again, it’s not a patch on the video king…the iPhone 13.

With the latest and greatest chipset under the hood, there isn’t much in the way of dullness. Snappy app launches, fast enough shutter responses and gaming performance that is actually enhanced by the quad speakers in a stereo configuration, tuned by Harman Kardon…the 12 Pro is well rounded where it matters. Dig deeper into the settings and you’ll also encounter a ton of customisation options like keeping a floating window open at all times, handy if you like taking notes a lot or want music piping through your cans constantly. There’s even a Samsung-esque edge panel, called Side Bar that can hold up to 10 most frequently used apps so you don’t have to get into the app drawer.

Xiaomi hasn’t yet been able to leave its inherent demons behind and bloatware is everywhere, including random and dubious ads that might pop up during an app launch, or signing up for more than you asked for just for using a file-sharing app. There are more permissions asked than a 6yr old would ask at a candy store and it could get tiring.

Having said that, MiUI does have its upsides too, especially when it comes to battery management that gives you explicit information about how much time you’ll be gaining by closing specific apps and how you want your battery health to be managed. Turning off features and services could be game-changing if you prefer keeping the display at its full resolution, highest brightness and maximum refresh rate at all times.

It only gets better with the 120W Hypercharge feature that comes with its own power brick in the box. Charging speeds are selectable and the software warns you of heating if you want to use Boost mode that does 0-100% in 18 minutes! The 24 minutes it takes under Standard mode is a lot safer and honestly, after spending years taking six hours to charge your phone, I'm sure you have six minutes to spare now! There’s even a 50W wireless fast charge and 10W reverse charging, which can prove to be very useful in emergency situations.

Also, the lightning charge speeds make discussions about battery life slightly redundant, but if you do have to know, it’s on par with most others in its category and will boil down to your own customisations. It does heat up a fair bit though under continuous 4K video recording or shooting using various modes.

What you don’t get is an IP rating, Portrait mode for video, Macro lens and OIS on the two secondary lenses. But for every other part of the hardware, it’s hard to fault the Xiaomi 12 Pro. It delivers the best Portrait shots of any camera at this price (or even double it!) and even makes a strong case for HDR video which ran a close second to our benchmark iPhone 13 Pro Max in terms of exposure values and stability. If you can get over the slightly overbearing UI and preloaded apps, the Xiaomi 12 Pro could be the best Android phone at this price!

Get past some of the UI gremlins and the Xiaomi 12 Pro rewards with one of the most sorted camera set-ups of 2022 so far! 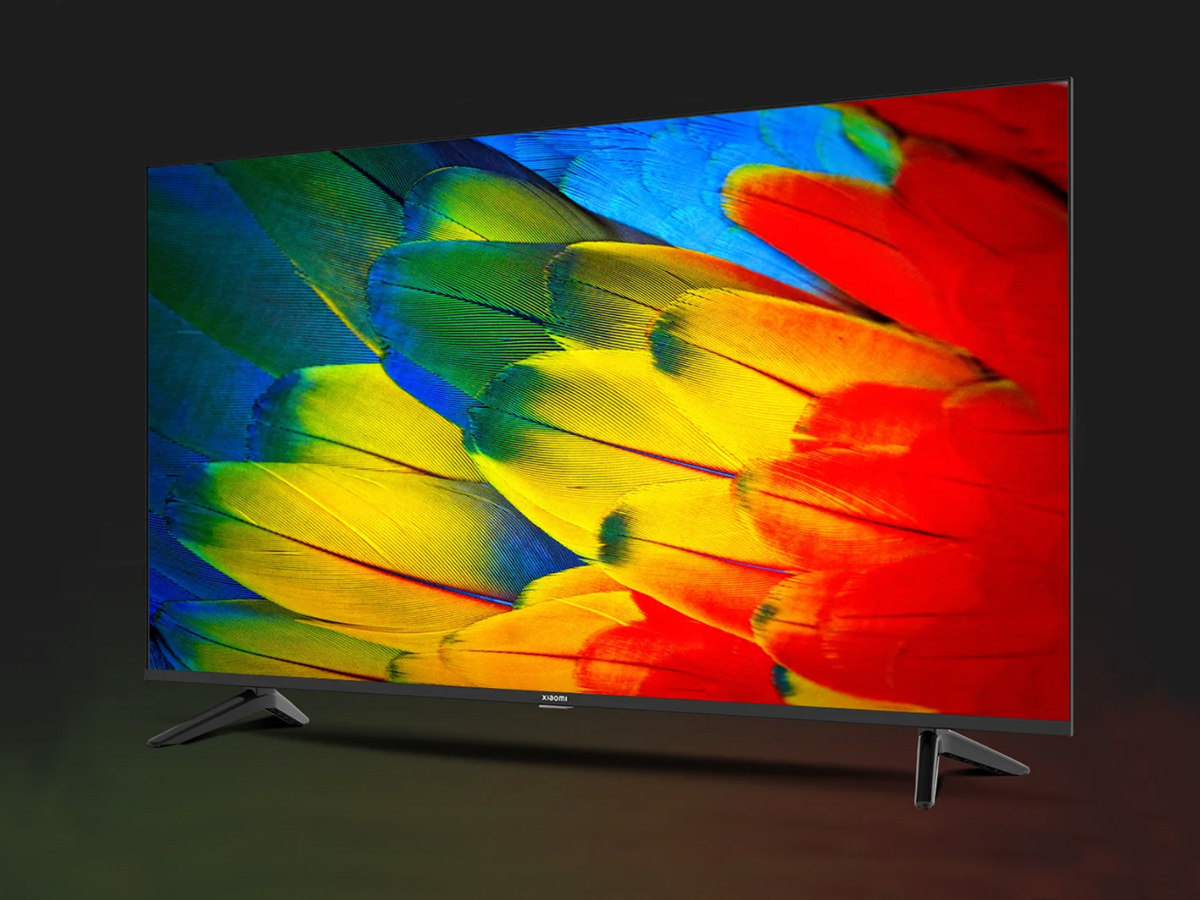 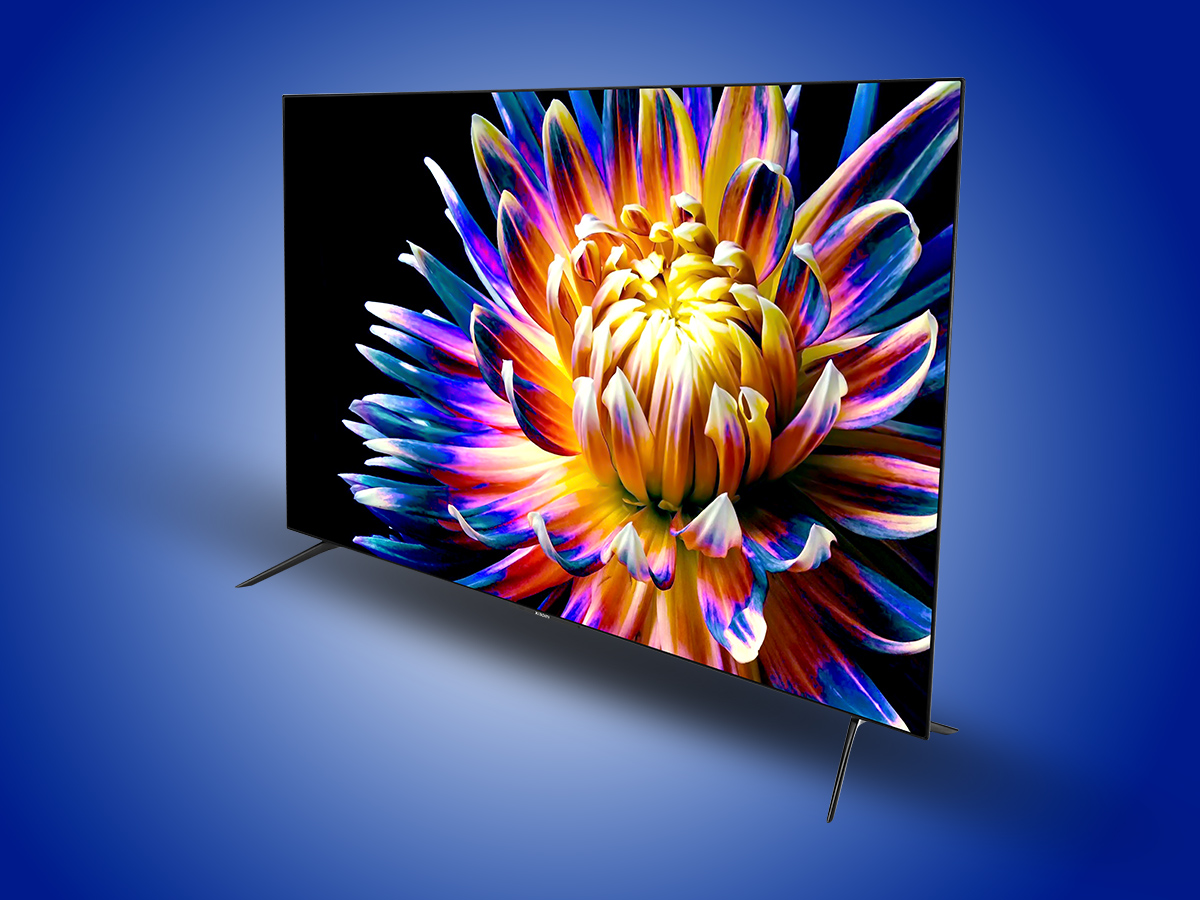 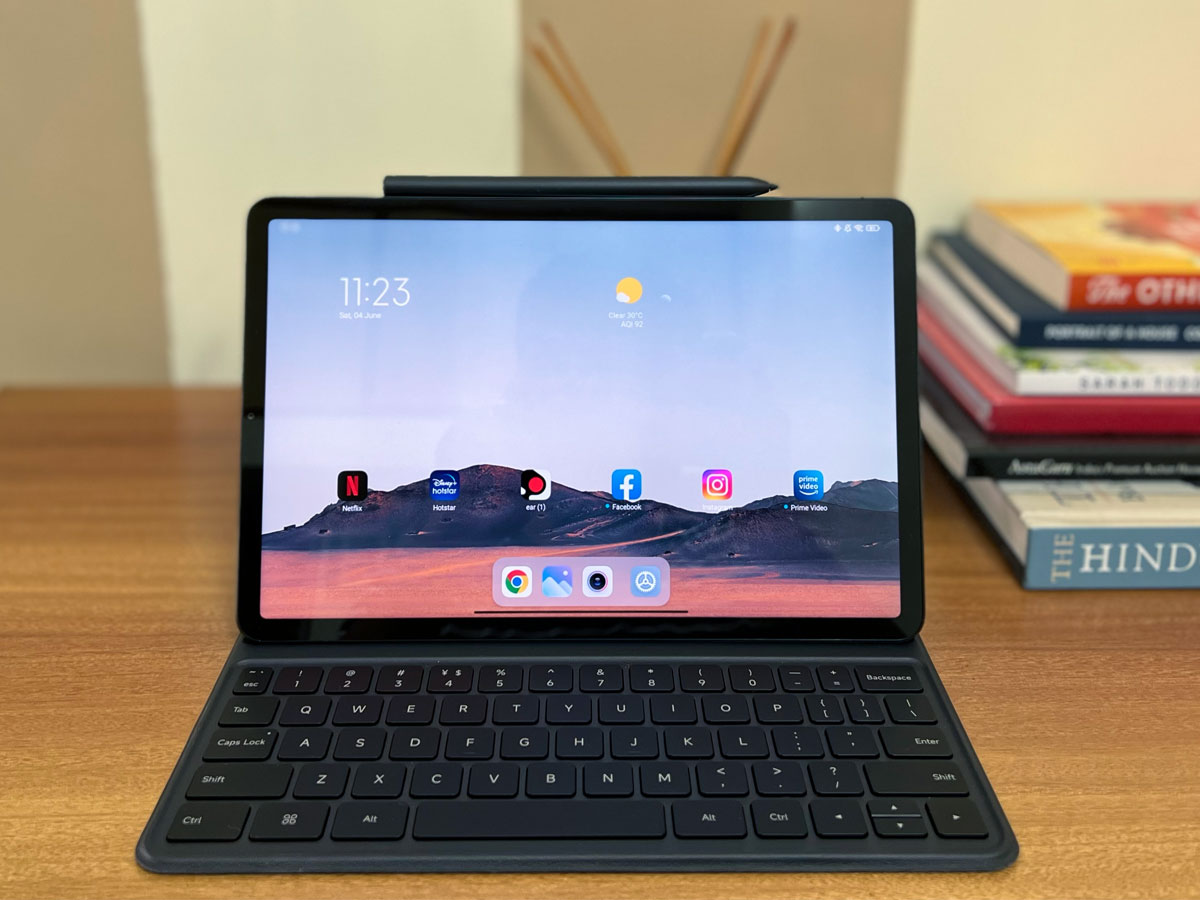