Co-op games are the most fun way to experience games but the way Gotham Knights handles its gameplay is tedious and a proper snooze fest. Just the opening scene in the game felt like it was done only halfway. No bombastic action scene, no villainous attempt to cement notoriety in Gotham and neither did the game bother to include any powerful movie sets and gadgets to make the opening sets of the game a bit more engaging. You have to work your way up to them which is fair but boring.

You can choose to take any of the four Gotham Knights to the night streets of Gotham to fight crime but none of them has personality or character in their combat like the Batman had in the Arkham games.

Story: Button mashing at its best

There’s no counter button either which was the hallmark of the Batman Arkham games. You simply end up repeating the same things over and over again till the enemies stop coming. In 2022 where games like Doom Eternal and God of War Ragnarok provide a slew of weapon choices and character development, Gotham Knights feels way too rushed. In combat and in storytelling.

The Court of Owls is the most fascinating enemy in the Batman universe and even if the game devs spin their case, there should’ve been more depth to the writing and script. The four heroes are also poorly visualised. From the brooding Red Hood to the boyish Red Robin, each character feels like a stereotype that has been used and overused for centuries. Approaching the comics is a fair challenge but there’s not much to appreciate when the script is barebones. Marvel’s Guardians of the Galaxy was a shining example of how comic book heroes can have depth and meaning just from character interactions and dialogues alone.

Combat: Are you a joker?

Side missions are often ‘go here and punch that’, which is to say it’s very bland and gets boring very quickly. In between main missions, Gotham Knights tries to emphasize on collecting evidence and clues. Some of it is thought-provoking. The game fully embraces Batman Arkham games’ detective mode and expands upon it very creatively but other than that, the detective in you usually speaks through its fists and you spend more of the time punching goons Thankfully, like anything in life, this is more fun with a friend. If you can convince someone to join you in crime-fighting in Gotham then this might be a bit more fun than doing it alone.

There are many ways in which DC and Marvel are similar but here’s a new one, the RPG mechanics in Gotham Knight are mind-numbing and often unnecessary in our opinion. Just like the Avenger’s game by Square Enix, Gotham Knights tries to force material and resource collecting to upgrade your weapon and gadgets. It may sound reasonable but the visual execution is so confusing at best. You never get the option to go out and find a certain item which will let you craft or upgrade something. It’s entirely up to chance and whatever the game serves you.

Thankfully, the four heroes handle with a bit more variety. They have different finishers and special moves which you can execute after button mashing your way. It’s nice and flashy but the grind to simply keep punching and kicking is extremely straightforward. The Arkham games had so many interesting ways to take down enemies but Gotham Knights never really build on that.

After spending 30 hours into the game, Gotham Knights feels boring at best and Batman Arkham fans deserve better. Gotham City itself is impressive and beautiful. There’s a crime happening everywhere so you can swoop in and save the day (or night), even though the methods for mopping the crime are a little lackluster.

The PC performance is choppy. We tested it on the Intel Arc A770, our long-term RTX 3080 and the latest  Nvidia RTX 4080 and the 4090 GPUs, and the game barely manages to maintain a stable frame rate on all our PC systems. 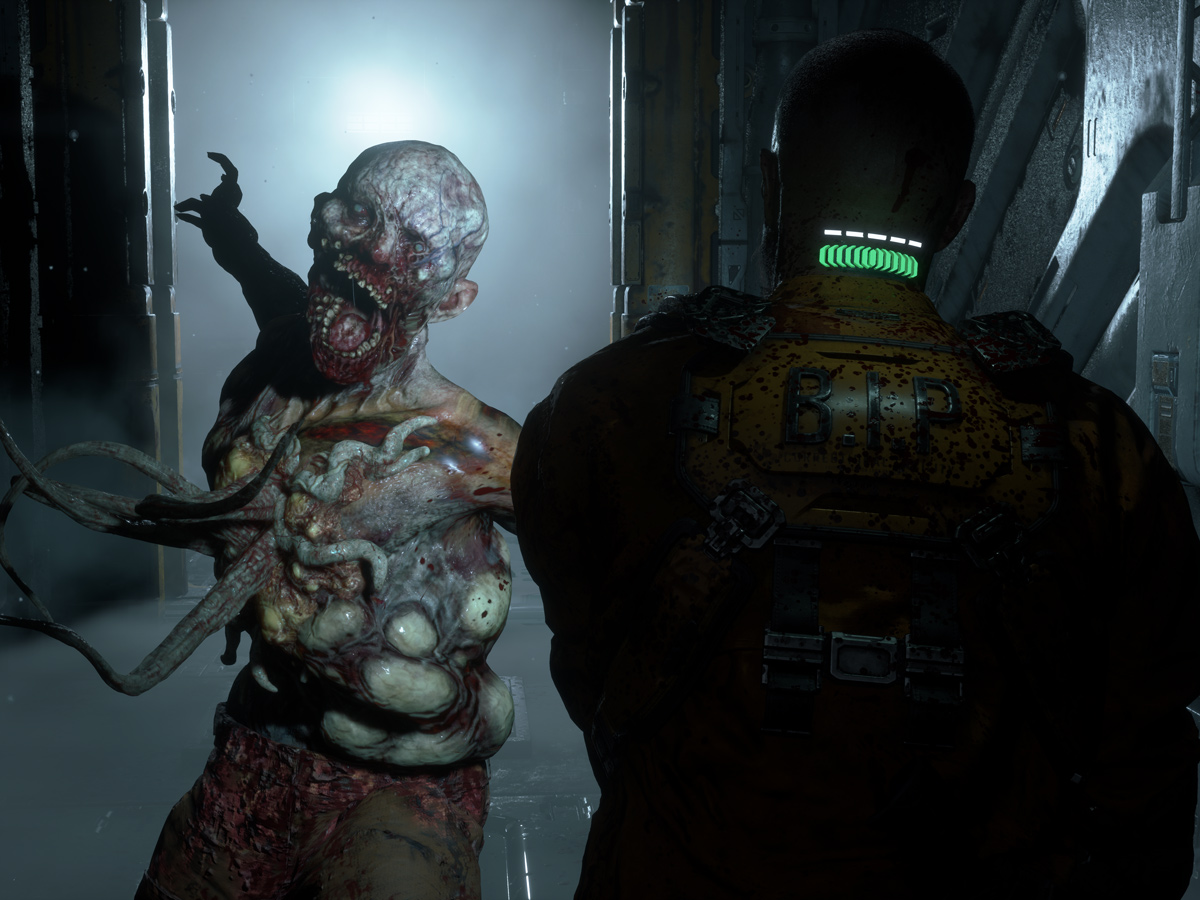 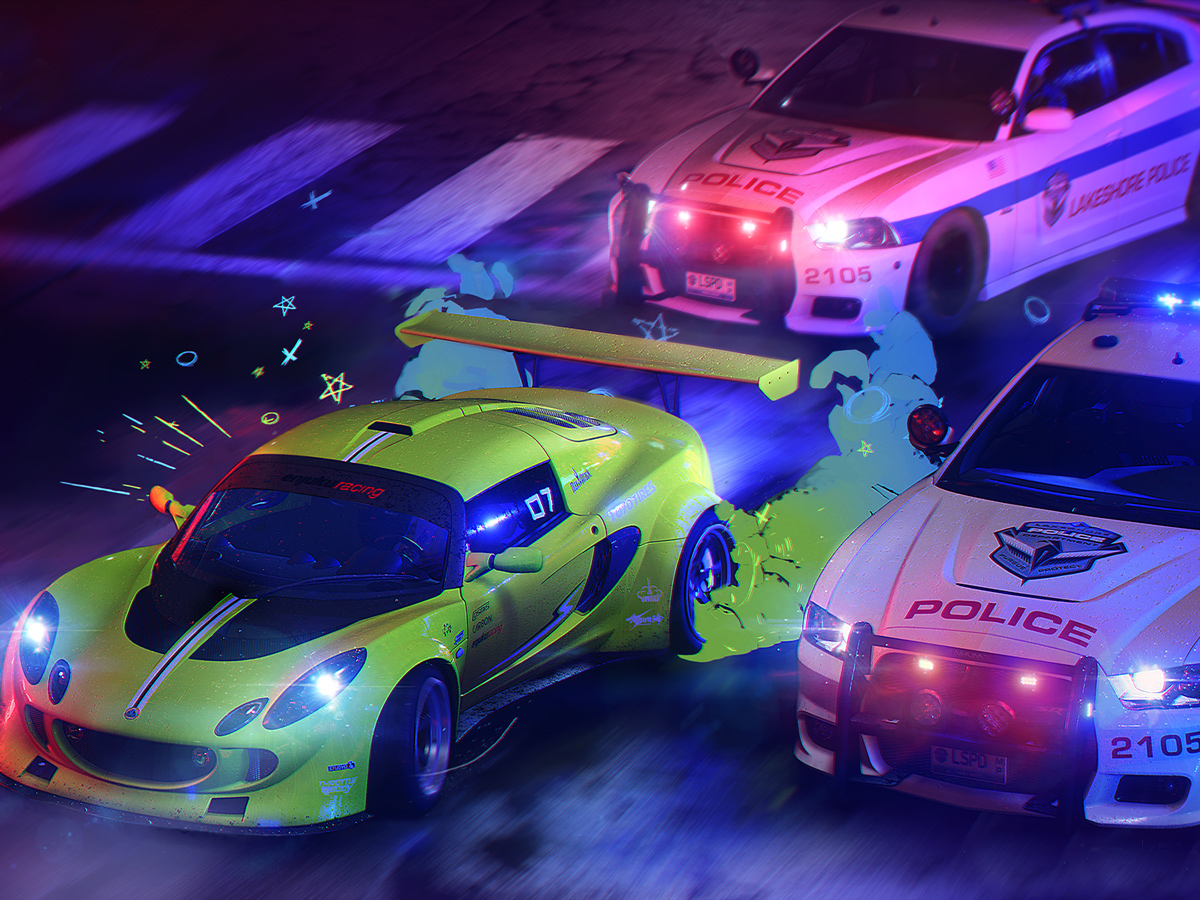 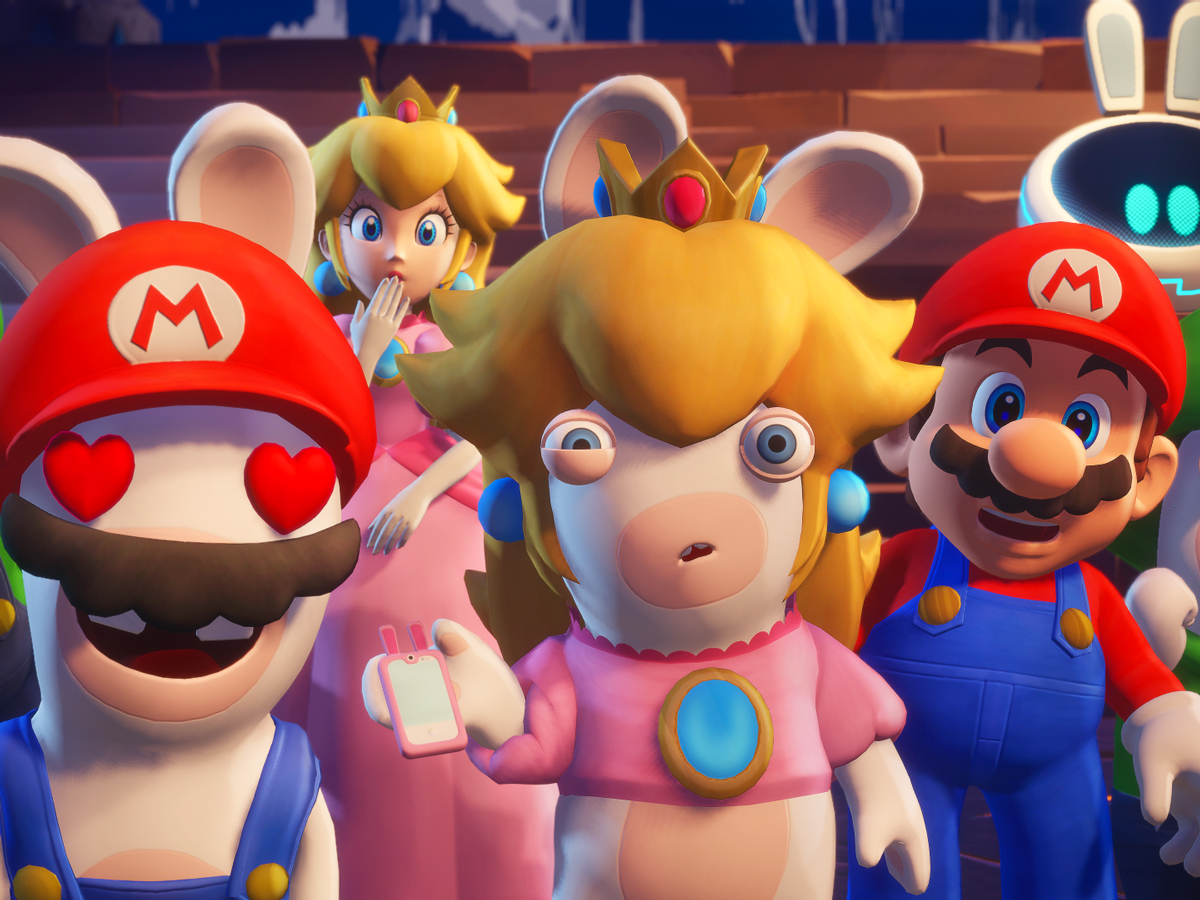